With a hint of tradition but with the focus on innovation, these activities will blow your mind with their spectacular technology this Christmas.

If you want to celebrate a different, unconventional Christmas, this year you'll find hidden gems among the vast array of festive events around the city that are far removed from the usual celebrations. They invite you to rediscover the most magical days of the year under a modern, innovative gaze steeped in the digital arts. We're talking about lights that bring entire buildings to life, installations that draw us into new realities and boundary-breaking artistic fusions. Hold on tight and get ready because these activities will awaken all your senses! 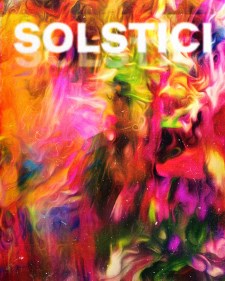 From 17th to 30th December, from 10am until 10pm, this iconic city plaza will be hosting Solstice, interpretations of the winter solstice under the prism of the digital arts: an installation created by the digital arts and design platform OFFF Barcelona. It invites you to celebrate the coming of winter by immersing yourself in a forest of screens on an oval-shaped island in the centre of the plaza. You'll enjoy looking at the 3D animations, generative art, light, animated illustrations and films being shown on the screens that bring creativity to life. You won't want to find the way out of this forest of art.

A spectacle in Plaça de Catalunya where everything is possible 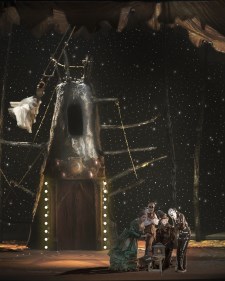 This year, Plaça de Catalunya will be a digital forum in its own right, whether it's hosting activities or not. This Christmas's festive urban landscape, called A Spark of Light, will be a melting pot of technology that will be staging hundreds of activities and events throughout the day from 17th to 30th December. And, when night falls, the digital explosion will be truly dazzling! Every day, except 24th December, you'll be able to see The Christmas Tower, a performance produced by the opera house, the Gran Teatre del Liceu, and Barcelona City Council, which will bring you the best in circus and

opera to prove that, at Christmas, everything is possible. With Giacomo Puccini's scores and his cocktail of rhythmic delicacy and strength, you'll frolic through the
history of the circus and marvel at the balancing acts and stunts of the eight performers who will risk everything, led by the tempo of the four singers.

Musical entertainments that will have every neighbourhood dancing 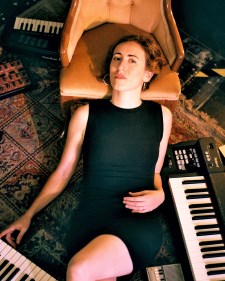 The shops, markets, streets and squares in every neighbourhood will be the setting for Sounds of the City. From 26th November to 4th January, 115 concerts await you in unexpected places in a wide variety of styles: jazz, indie, classical, pop, funk, soul, electronica… The list seems endless. You'll feel as if you're in a musical as you walk through the streets of the different neighbourhoods! The initiative involves Primavera Labels from Primavera Sound, Sonar, Say it loud, BAM, the music school, the Taller de Músics, the opera house conservatoire, the Conservatori Superior del Liceu, the

Associació de Músics de Jazz i Música Moderna and Jam Session, and brings you unusual concerts like the one by the duo B1n0 with their home-made electronica and
pop stylings. You'll also be able to enjoy Claraguilar, an innovative project that combines theatre, video art and performances with ambient music, pop, electronica and techno. And make sure you don't miss the unique cover band TarantiNation who will be revisiting lots of music from films and series!

Sant Pau will be more glittering than ever 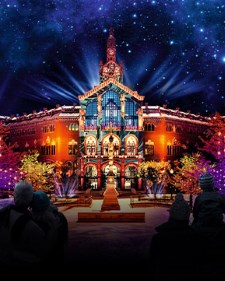 Last year was a resounding success and everything seems to suggest that this festive season, the Christmas event The Sant Pau Lights will continue to bewitch locals and visitors alike. The Sant Pau Art Nouveau Site will be premiering a new experience The Universe of Light from 22nd November to 15th January, to reveal a very different, more glittering, immersive and fantastic Sant Pau. Every day, from 6pm to 9.30pm, you'll be able to stroll among more than 21 different light installations along a route covering more than 1 km. You'll be able to walk through sensory tunnels, relax in front of giant

screens and touch large-format planets and stars. This will be a unique way of visiting this gem of Catalan art nouveau, modernisme, which is a UNESCO World
Heritage site! This new way of exploring the city's heritage has been acclaimed by some of Europe's leading cities, including Berlin and London. With its special festive touches and captivating technology, it will take you on a journey around far-off galaxies.

A nativity scene that leaves tradition behind

Christmas in Barcelona wouldn't make sense without Plaça de Sant Jaume, which has always been the focus of the festive season! And this year, once again, this city square, where city hall and the seat of the Catalan government face each other, will dress up in its finery and transform the traditional nativity scene into an innovative proposal that will ensure the locals can share their time-honoured customs.