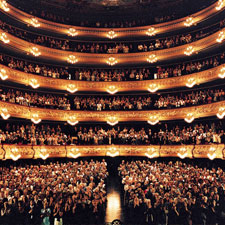 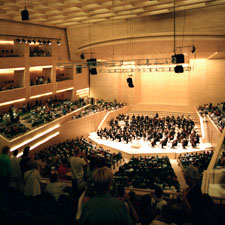 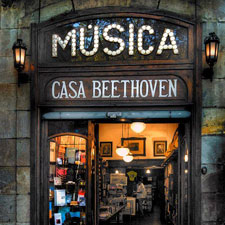 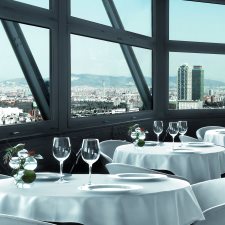 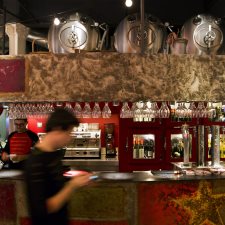 You can also enjoy signature cuisine in a smaller format. This is the mission of Tickets, the holder of a Michelin star which brings you a menu of fine-dining contemporary tapas from the expert hands of Albert Adrià. Let yourself be amazed by a constantly evolving gastronomic concept that interprets what we understand as tapas in an original and innovative way. 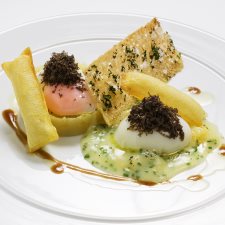 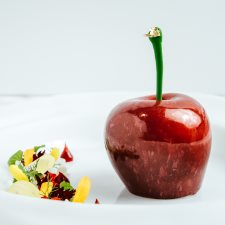